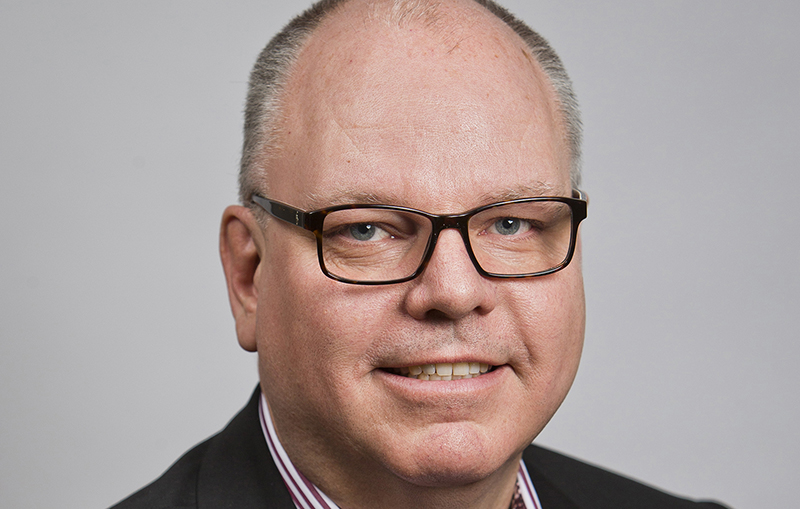 Fredrik Wallenstad takes on the role as Marketing Director in Moelven Timber. He will be starting in his new position December 1.

Moelven Industrier ASA achieved operating revenues of NOK 43.6 million in the third quarter. This is a decrease of NOK 86.0 million compared to the same period of 2018. 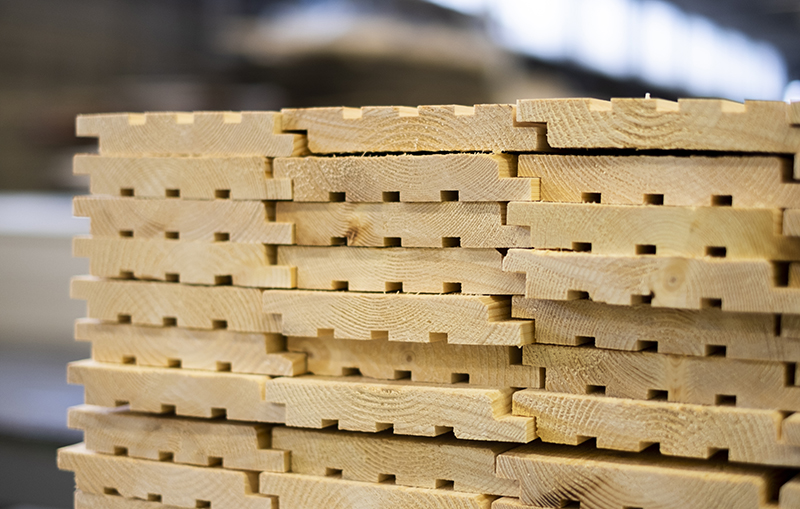 Moelven Industrier ASA has a strong first six months behind it, with operating income of NOK 309.1 million. “There is a lot to suggest that the remainder of the year may be more unpredictable,” says CEO Morten Kristiansen.

Good start to the year for Moelven

International demand for wood products is once again contributing to a strong quarterly result for Moelven. Operating income for the year’s three first months was NOK 140.9 million. 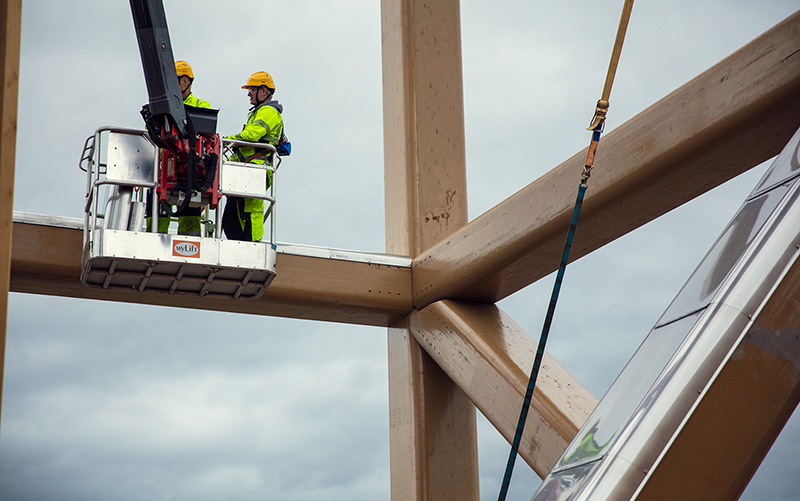 We will build more with less

We need to use more wood in construction in order to achieve the climate goals, but at the same time use as little materials as possible. 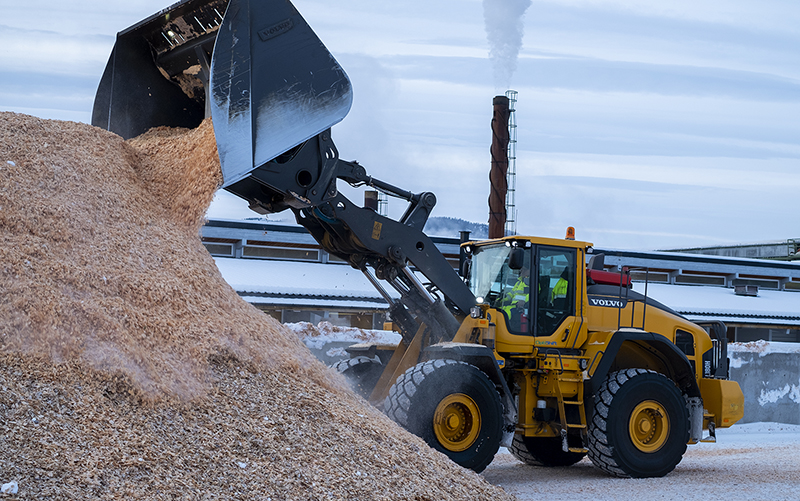 Investing in chips and in nature

Moelven Østerdalsbruket in Koppang has invested NOK 10 million in a new chip terminal. This makes the sawmill better able to utilise the entire log. 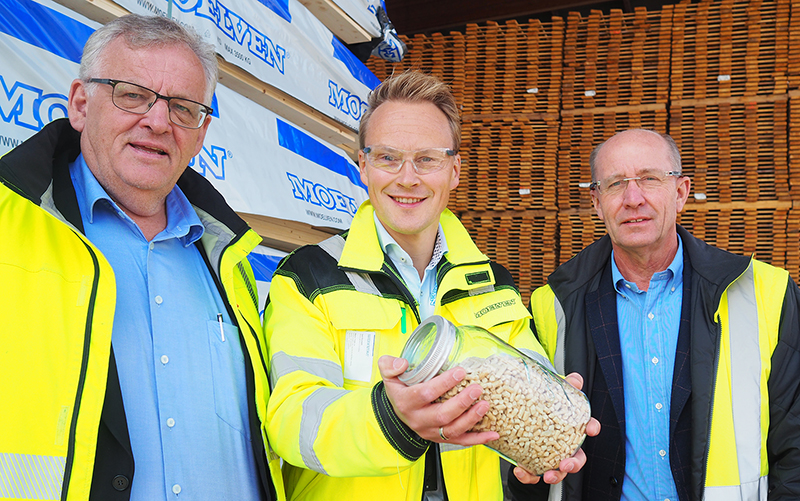 “We’re probably a bit obstinate. Startups like this one are few and far between in the wood processing industry. For us, it means increased value creation from local resources.” 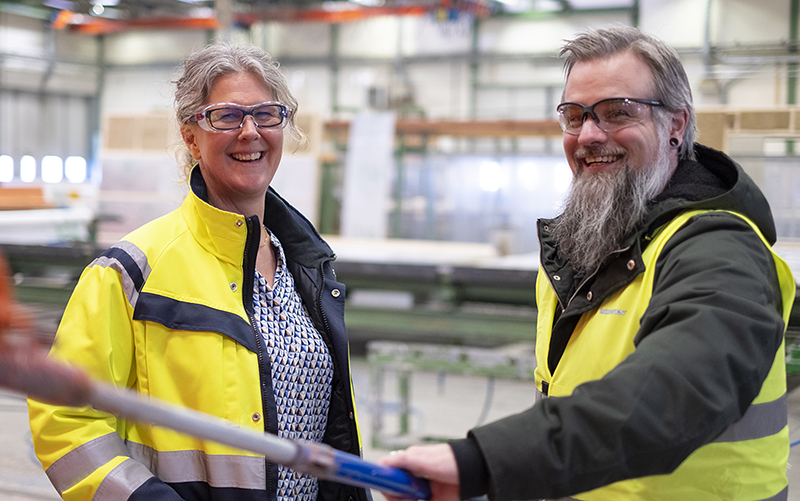 Everyone shall arrive home in one piece

To Malin and Kim, HSE is an important part of everyday work, and they believe this is how it should be for all employees of Moelven. 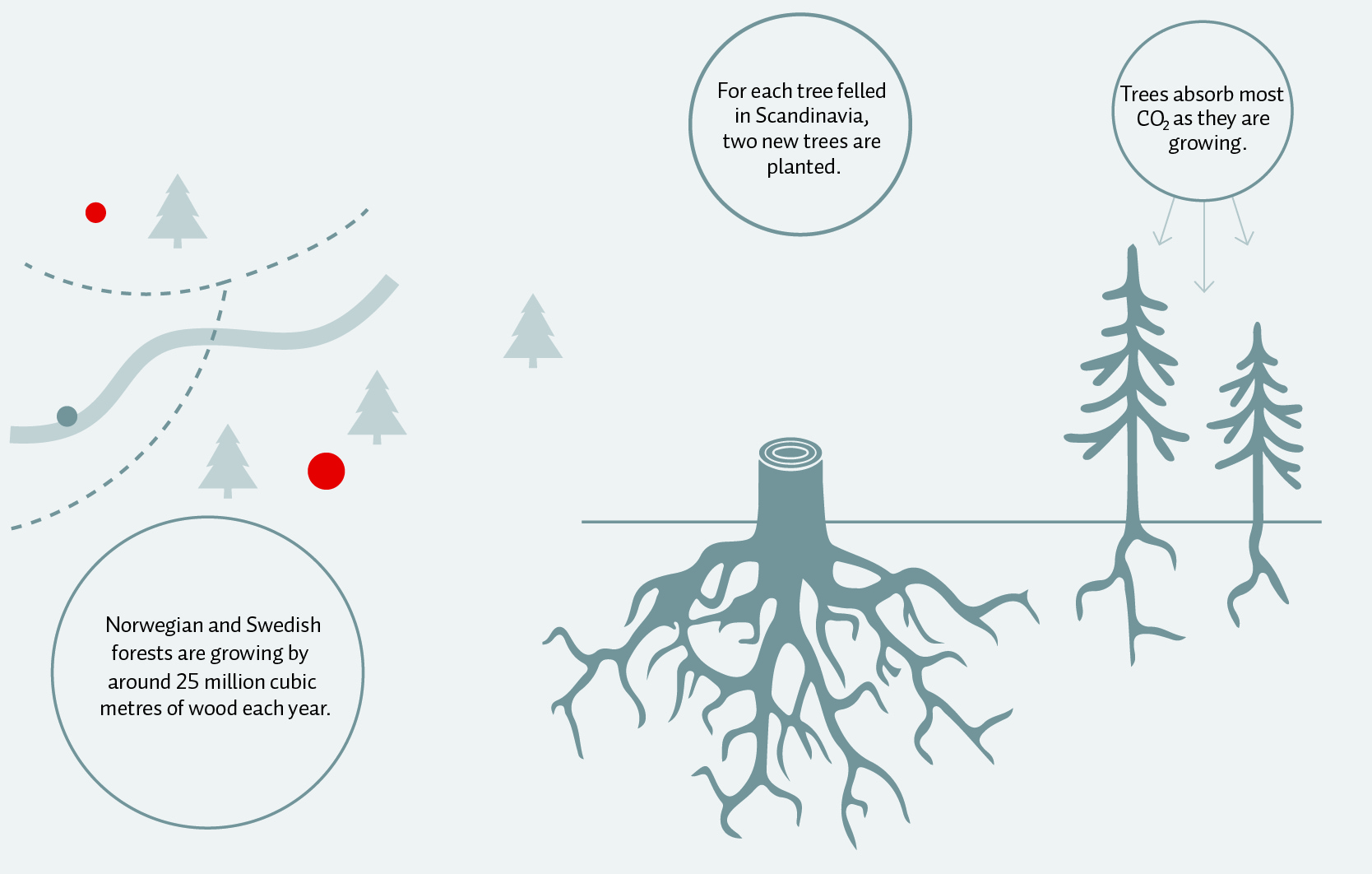 On the side of nature

The impact of forestry on the climate. 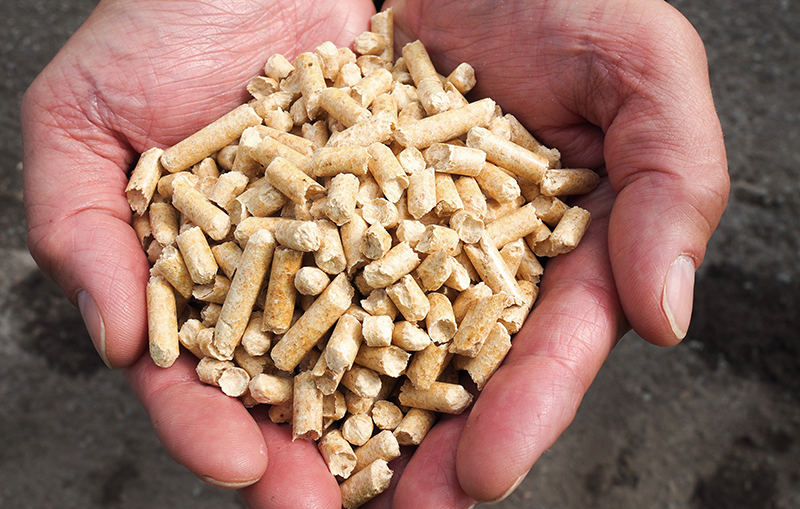 Moelven has entered into a cooperation agreement with SCA to deliver pellets from Moelven’s new pellet factory.