The President and CEO sees long-term challenges for export industry

A challenging market for industrial timber and a weak euro meant that Moelven ended the third quarter with an operating loss of NOK 14 million. Moelven's President and CEO believes that the challenges facing export industry in a competitive market could last for a while. 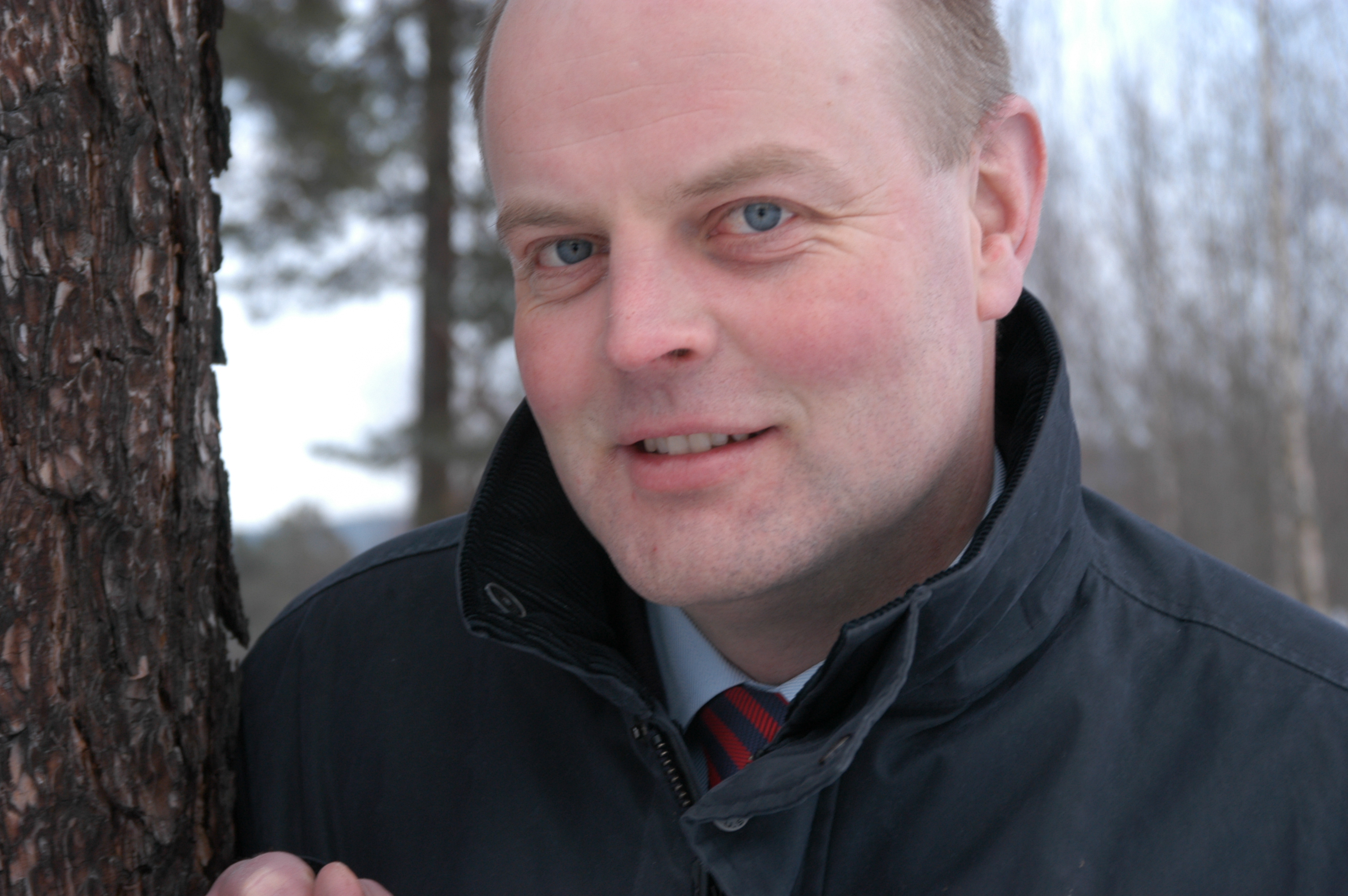 President and CEO Hans Rindal knows that circumstances can change quickly, but as he sees it, we are likely to be well into 2013 before Moelven's markets improve.

"We are used to things happening around us. In our experience, we must remain calm and concentrate on those circumstances we actually can influence and adapt what needs to be adapted. In this way, we normally emerge strengthened from challenging situations, and that is what we also intend to do this time," says Rindal.

The challenges pointed out by Rindal show certain similarities with those that followed the financial crisis of 2008 and 2009, but there are also differences.

"At that time the changes were big and they happened quickly, but they were met with stimulating measures from the authorities in many countries and for this reason were not so long lasting. This time, the changes are not coming quite as quickly, and perhaps they are not quite as big, but on the other hand they will last longer. This is because the authorities have used up most of the instruments they have available. Last time around, there was a financial crisis. Now, we are talking about an economic crisis that is more fundamental and it will take longer for improvements to come," says Rindal.

Moelven's third quarter results are almost the same as for the same period last year. Overall however, the group has earned NOK 36 million more on operations in the first nine months of the year than in the corresponding period in 2011. Operating profit for the first three quarters therefore ended at NOK 51 million.

Operating revenues for the third quarter were somewhat lower than the year before, ending at NOK 1,808 million (NOKI 1,957 million).

Part of the background to the weak results lies in the continuing low demand for industrial timber internationally and price pressures on volume goods such as building timber. This has led to low market prices. In addition, the weakness of the euro has contributed to reduced profitability in the export-oriented sawmill units.

Rindal says that there have been rapid changes in both the currency market and demand in building and construction during the quarter.

"The most notable thing has been a strengthening of SEK against EUR, which soon showed up in the profitability of our exports of timber products from Sweden to Europe. This is also hitting many other parts of Swedish industry. The situation is similar for the cellulose and paper industry, which affects us, because we are major suppliers of raw materials for this type of industry," Rindal explains.

A challenge for the sawmills

The President and CEO goes on to explain that at the beginning of the third quarter, the relationship between the price of finished goods and raw material costs for Swedish sawmills was at its poorest for very many years.

"Since then we have seen a certain weakening of the Swedish krona and agreements have been entered into with lower raw material prices, which will have an effect towards the end of the year. Prospects are therefore somewhat brighter, but the export-oriented parts of Moelven are still facing a challenge."

The situation for Moelven is somewhat better in the home markets - especially in Norway. The challenge here is a generally high costs level and competition from abroad. The group's strongest side is currently the Building Systems project division, which primarily supplies to Sweden and Norway. This division has been successful with its industrialised concepts, which are proving to be increasingly better alternatives to traditional concepts on the building site and are very competitive in high-cost markets.

Rindal is still optimistic and says that financially the Moelven Group is equipped to face a challenging period and therefore has the basis for carrying out the necessary operating changes. He does not believe we are talking about major individual changes, but rather the sum of many small changes that will make the difference this time.

We do not expect an increase in demand for industrial wood in Europe in the short term. Even though the euro has strengthened somewhat against the Scandinavian currencies during the quarter, the exchange rate continues to be at a level that weakens the competitiveness of the Group's units compared with companies whose cost base is in the eurozone.

Overall, the Board expects the Group's operating profit for 2012 will be somewhat better than in 2011.