The operating profit of NOK 137 million posted by Moelven at the end of the first six months of the year shows that the group is performing better than it has for a long time. 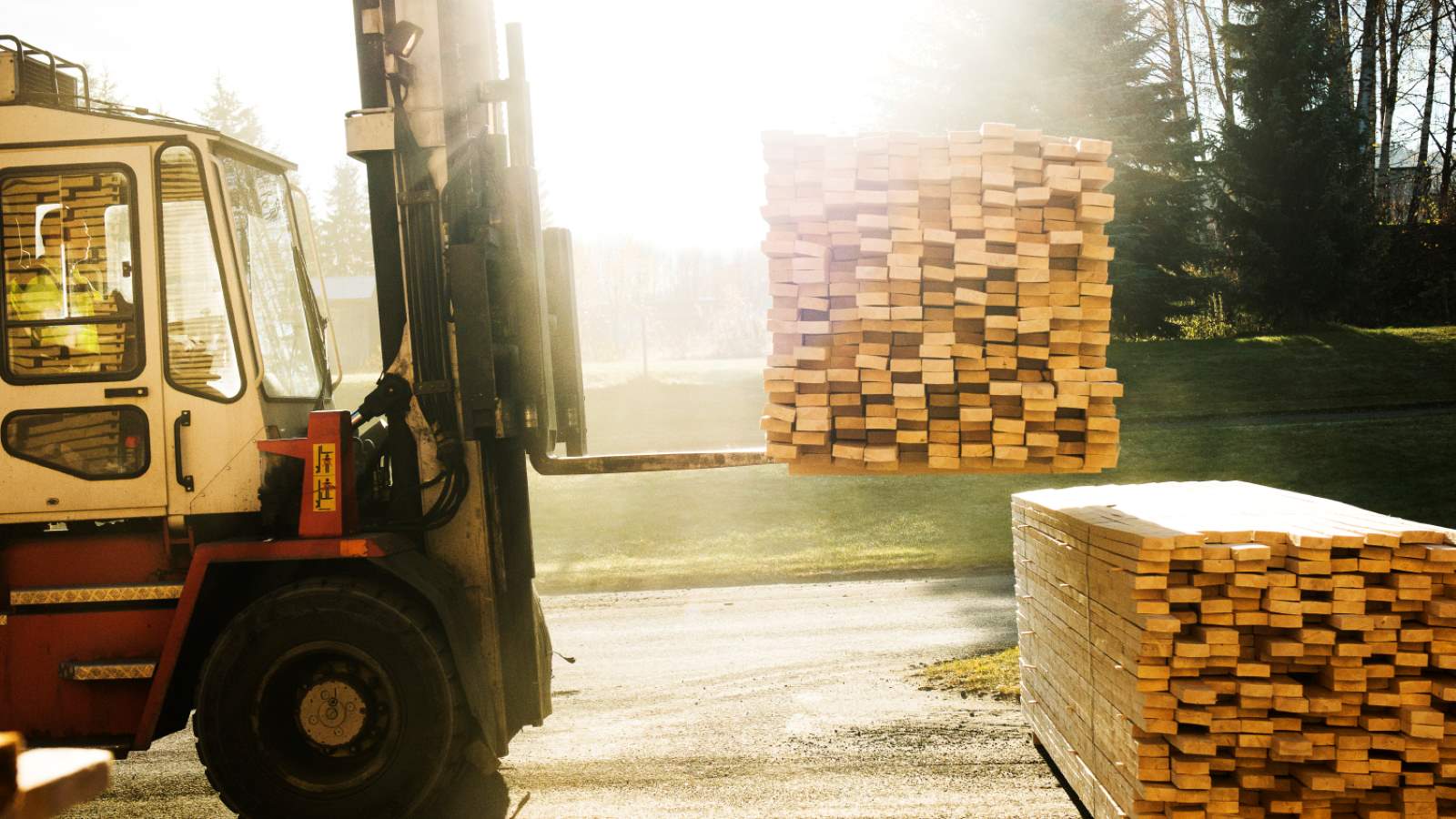 Satisfied CEO
CEO Hans Rindal is happy with this progress.

"Roughly speaking this improvement in our profits is attributable to a combination of better prices and exchange rates for export items, internal operational improvements and better project implementation," says Mr. Rindal.

Sawmills performing best
The most marked improvements have occurred in the Industrial Products Division, Timber, although the Building Products Division, Wood has also performed well. Profits for the Building Systems Project Division were curbed by a slightly more challenging market for new industrial buildings in Norway. Demand in the RRE (Rehabilitation, Renovation and Extensions) segment continued to be satisfactory.

"Changes in international market conditions rapidly impact on our sales of timber products. The fluctuations affecting building products are less marked, while the demand for new industrial buildings in Sweden and Norway is the most important thing for our Building Systems Division which consists of enterprises involved in laminates, building modules, electrical/electronic products and building fittings." says Mr. Rindal.

Refinancing completed
The Group's long-term loans were refinanced at the end of the 2nd quarter and these loans will now continue to apply until the summer of 2017. The borrowing conditions are generally the same as those which applied previously and this refinancing arrangement will provide us with a good basis for future development of the Group," says Mr. Rindal.

Future prospects
The demand for the Group's products on the Scandinavian market is expected to remain stable during the second half of the year, with a slight improvement in Sweden which will compensate for a slight decline in Norway.

"It is harder to predict the export market for sawn timber, but we have nevertheless observed that demand is continuing to be good in the 3rd quarter," says Mr. Rindal.