A renewable journey: From seed to the world’s tallest timber building

It all started as a crazy idea; a wish to showcase what is possible to build using timber. Now the idea has grown to be 85,4 meters tall, and Mjøstårnet holds the record as the tallest timber building in the world.

Moelven has documented each and every step of the world record breaking project, from the first idea, throughout the assembling and until the very last beam was lifted on top of the tower. This has resulted in a series of films that has been shared worldwide.

The final film from the Mjøstårnet project is now released. However, this film does not focus on the building itself. Instead, it looks into why Moelven wanted to participate in such a pioneer project.

- We want to create a sustainable future using wood. Moelven is harvesting a renewable resource, and for every tree that is cut down, at least two new ones are planted. The Mjøstårnet project is yet another proof of what is possible to build with timber, and we hope that this building will inspire others to choose more sustainable and climate-friendly solutions in the years to come, says CEO Morten Kristiansen in Moelven Industrier ASA.

World records in general have a certain effect: they seem to be noticed. This is something that Moelven has experienced when participating in this project.

It’s really inspiring to see the massive interest for this building worldwide. There are great demands for sustainable solutions in the future, and Mjøstårnet is now the world’s tallest showcase for just that

Articles, Q&As and pictures of Mjøstårnet

A series of films about the Mjøstårnet project 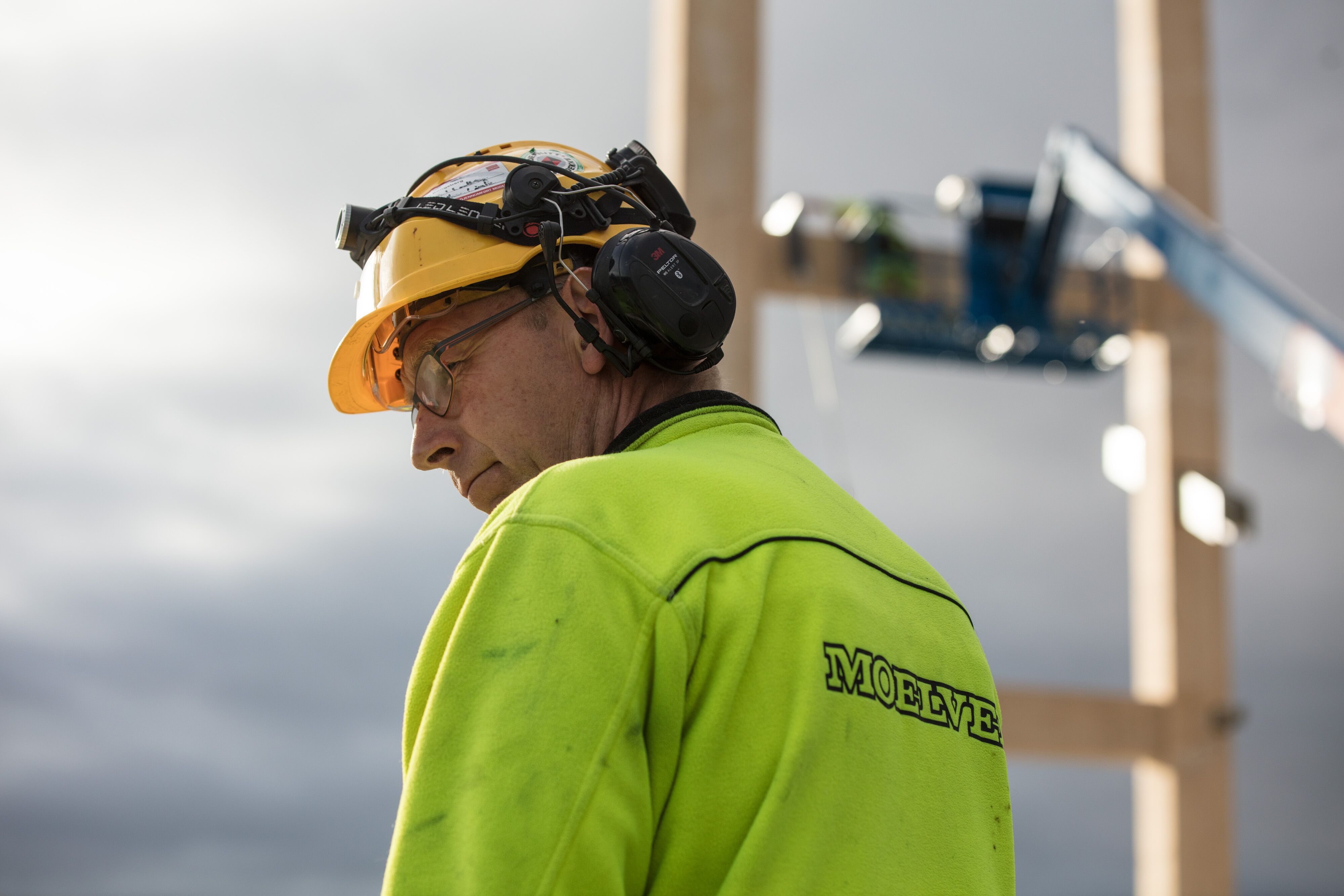 Episode 4: How to assemble a world record