A challenging European export market is the main reason for Moelven's operating loss of NOK 64 million in the first quarter. 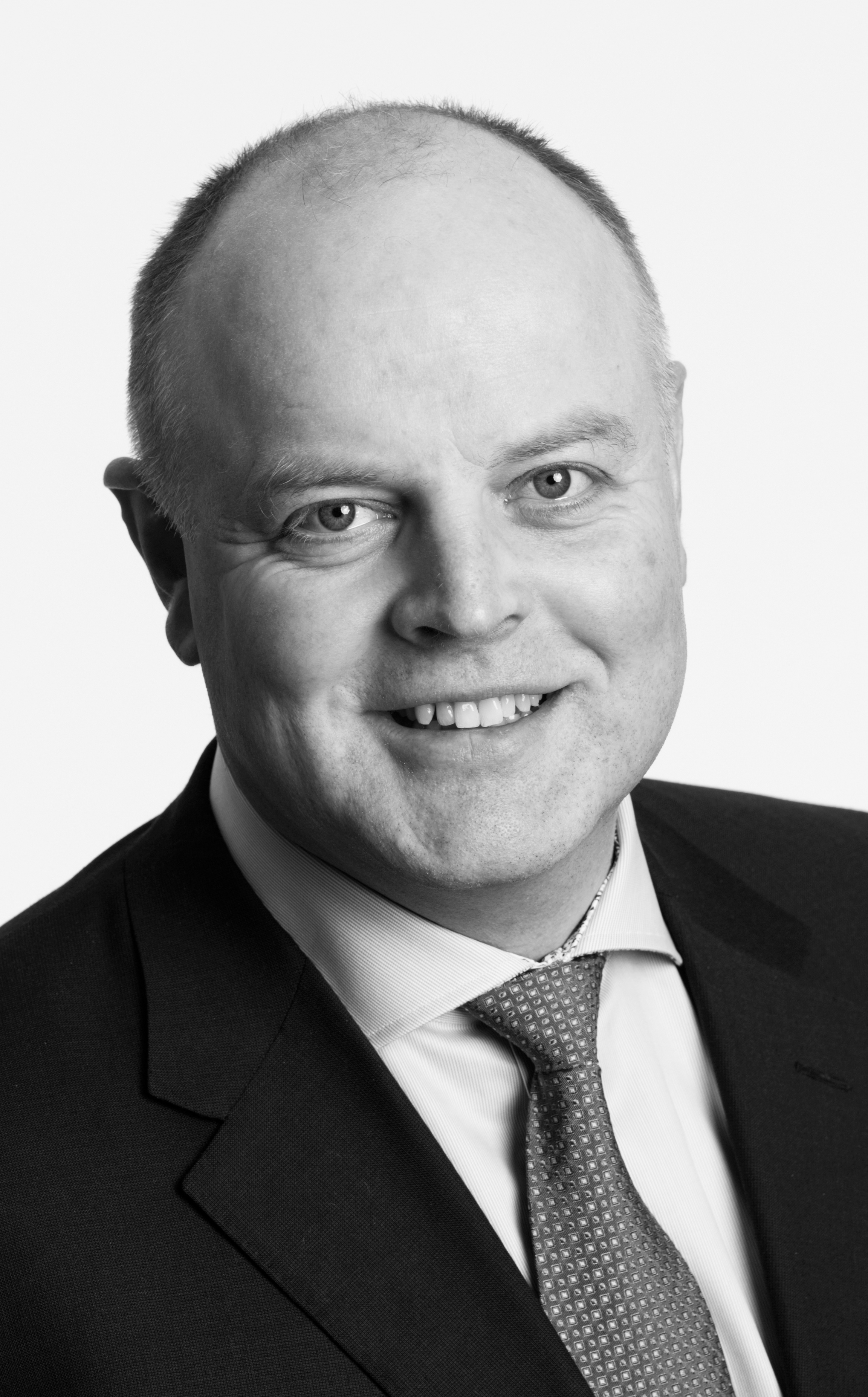 A weak economy and challenging market conditions in European export markets has dominated the first quarter and led to a decline in both revenue and operating profit compared with the same period last year.

CEO Hans Rindal of Moelven Industrier ASA explains that the first quarter ordinarily is the quarter with the lowest activity.

“The first quarter coincides with what may appear to be the bottom of a recession for industrial wood internationally. This affects our accounts. In addition, we are starting up two processing plants - Moelven Profil AS in Kirkenær and Moelven Tom Heurlin AB in Dalsland - where significant investments have been made. The projects are largely going as planned, but are as of now an expense,” says Rindal.

The Building Systems Division has experienced somewhat hesitant markets during the first quarter, especially in Sweden. In Norway, both the module and laminated operations have seen an increase in demand towards the end of the quarter. For the building products division Wood the winter season has progressed as expected in Sweden and Denmark, while activity in the Norwegian market has been slower than expected.

“There is also growing demand for industrial wood in many markets outside Europe. The debt crisis many European countries are working their way out of, however, requires more fundamental changes that are taking longer than was the case after the 2008 financial crisis,” Rindal says.

Unfortunately, the situation in the forestry and timber industry is also affected by developments in the pulp and paper industry.

“Here it is the decision before Easter to liquidate the Södra Cell Tofte pulp company that currently has the greatest focus. In simple terms, 40% of the wood is used for construction or energy purposes, while 60% goes directly or indirectly to paper and pulp. Packaging and hygiene products have good prospects, while demand for printing paper is dropping fast without any new applications in sight that will require similar volumes. This affects some of our sawmills because our timber suppliers also need customers for the parts of the tree Moelven cannot use. Without this, logging would not be profitable. On our part, we need customers for our chip products,” Rindal says.

The unfortunate issue is however that the Norwegian paper industry in particular has had a strong focus on printing paper and thus receives more than its share of the negative trend.

“We are currently working hard to ensure timber and fibre flows to three sawmills in particular – Moelven Soknabruket AS, Moelven Numedalslågen AS and Moelven Telemarksbruket AS. Here we are currently at the draft stage and the months ahead will show how well we succeed. Fortunately, we have operations in many areas and significant activity in the project and construction materials segments that are not affected by this. Thus there are good opportunities for the group going forward,” Rindal says.

Moelven is securing its cash flow by reducing the level of investment.

“In addition to reducing expenditure, it helps to focus on getting the most out of the facilities we have, which is requiring more than in a long time. There are many people in many places that are currently making a great effort,” says Rindal.

Besides the seasonal increase in activity in the second quarter, we expect no early improvement in underlying market conditions. Internal improvement work will therefore still have high priority. A continued weak euro in relation to the Scandinavian currencies weakens the competitiveness of the group's units compared to operators with costs in euros. Raw material prices have declined somewhat, but the effect is lessened by lower wood chip and fibre product prices.