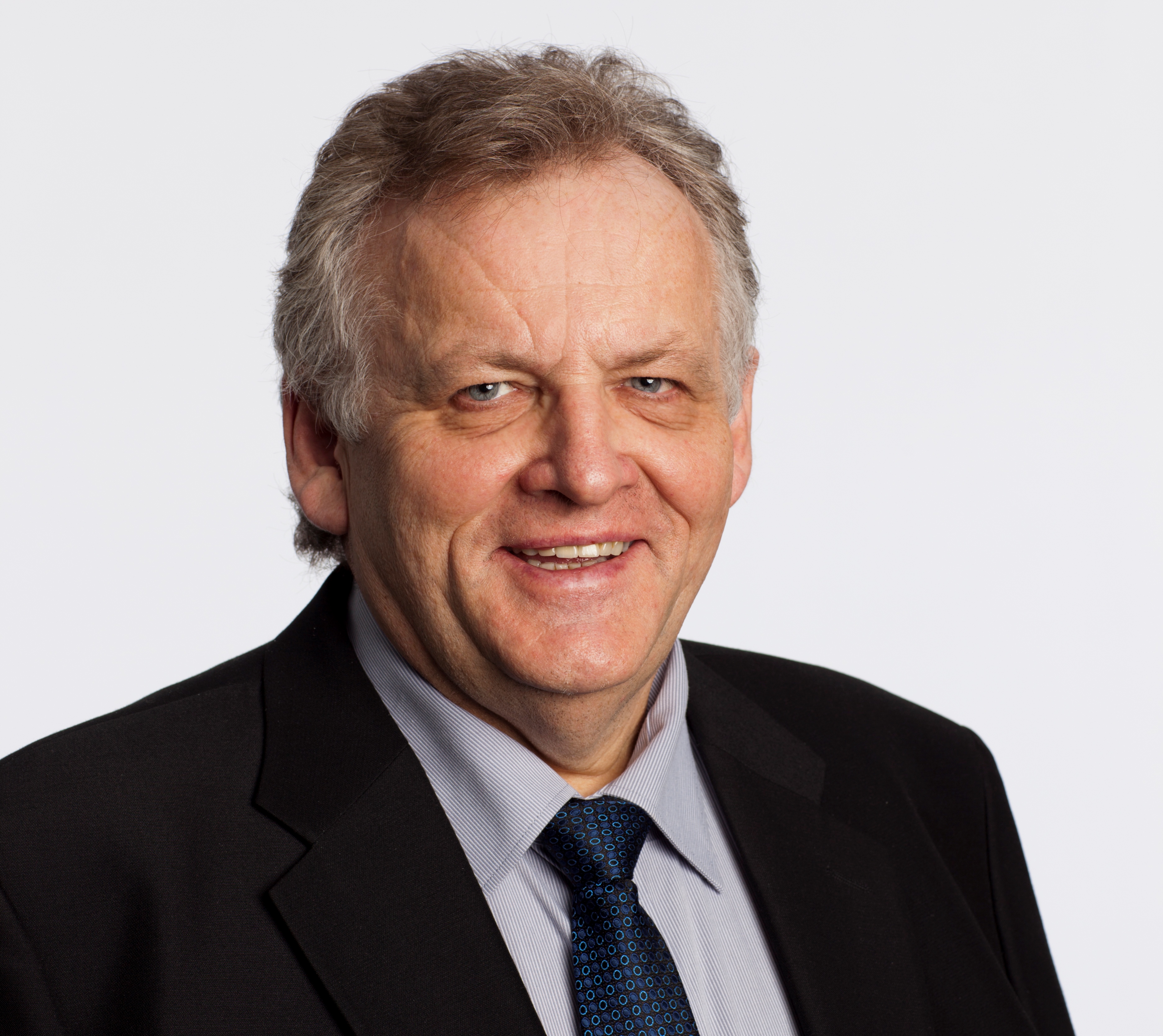 Olav Fjell, the chairman of the board of Moelven, says that he and the other members of the board are very satisfied that Kristiansen has agreed to continue:

"The board is impressed with the results Kristiansen has achieved in the year he has acted in the position. He has solid expertise in Moelven's entire value chain, he is energetic, and he has the ability to bring the organisation with him as far as the changes necessary to strengthen the business are concerned," says Fjell.

Morten Kristiansen looks forward to continuing the work he started a year ago:

"I know the industry well and regard this job as an unusually exciting challenge. Moelven has a very good foundation, capable employees, a strong brand, and every chance of succeeding. I am looking forward to developing the group into a more profitable business together with my colleagues and the board," says Kristiansen.

Kristiansen holds a degree in structural engineering and is a graduate economist from the Norwegian Business School. He was employed by Moelven from 1981 to 1994 and subsequently from the year 2000. He was previously the director of Moelven Industrier with responsibility for forestry.